UNUSUAL ROOFING MATERIALS AROUND THE WORLD

Collectively we’ve been making shelters and homes for centuries, with architecture and design across the world playing a key role in informing different styles and compositions. Alongside more traditional materials adopted for roofing such as clay tiles and metal and aluminium sheets, many have ventured into new territory by experimenting with alternative and unusual materials. This exploration and ambition has allowed people to discover fresh ways to protect homes as well as create fun and unique designs that truly stand out from the crowd.

Whether you’re looking for roof replacement specialists or just passing through, you might be interested in some quirky facts regarding roofing materials. Below, we’ll take a look at some unconventional materials that have been used all over the world, from Ecuador to China and everywhere in between.

A house extravagantly decorated with porcelain has become a major tourist attraction in China’s fourth largest city – Tianjin. The peculiar porcelain house is made up entirely of ceramic pieces from ancient antique items, where affluent collector Zhang Lianzhi reportedly spent $300m to turn the old French-style house into the porcelain museum.

Although it might not immediately spring to mind as a material you would expect to make a roof out of, houses on the Danish island of Læsø have been utilising seaweed as a traditional roofing material for many years. Lots of homes on the island are built with a type of seaweed called eelgrass, which can last for up to an impressive 300 years. Due to deforestation, depletion of natural resources on the island such as timber meant that locals had to get creative with the materials that they used for building their homes. People have added in textiles such as knitted wool for insulation as well as to help bind the seaweed together.

NewspaperWood was created by Dutch designers in the early 2000s as the reverse of a traditional production process where instead of turning wood into paper, one would take (news)paper and turn it into wood using a rolling technique and glue. Because of the way that the newspaper is tightly rolled, when the log or piece is cut, layers of the paper create the illusion of wood grain or growth rings of a tree.

Developing countries such as Ecuador have been utilising materials such as plastic bottles to create roofs for shelter to residents as it’s a cheap material that is easy to get hold of and simple to use. But have you heard of the Fizzy Bottle Project in the UK? A small cabin in Merton Abbey in London was designed and made by volunteers, where the roof was made predominantly of discarded plastic drink bottles.

Another European entry sees a common garden shed in the Hague in the Netherlands transformed into an office and home, made from various unusual materials including local waste supplies such as insulation glass and car tyres. The rubber of the tyres were sourced from a local garage and by being insulated with stone wool guarantees that they are both winter and waterproof. Tyre rubber is incredibly durable and takes a very long time to break down, making it a surprisingly good material for roofing.

Also referred to as living roofs, green roofs are found across the world. As can be inferred from the name, these roofs are a great example of urban greenery, where the roof surface is partially or fully covered with vegetation. They add spice to the urban landscape as well as help produce, attract and boost biodiversity.

So, there you have it! Not only do the unusual materials used create impressive looks and designs but reusing and recycling materials is a wonderful way to be more eco-conscious and environmentally friendly. In certain developing countries where resources might be limited, access to versatile and affordable materials is a necessity.

How To Tell If Your Home Needs a Roof Replacement

If you have noticed that your roof is not looking as good as your neighbour’s and you are wondering if it’s time to invest in a roof replacement, it can be challenging to decide if it’s worth the expense. To help you out, we’ve... 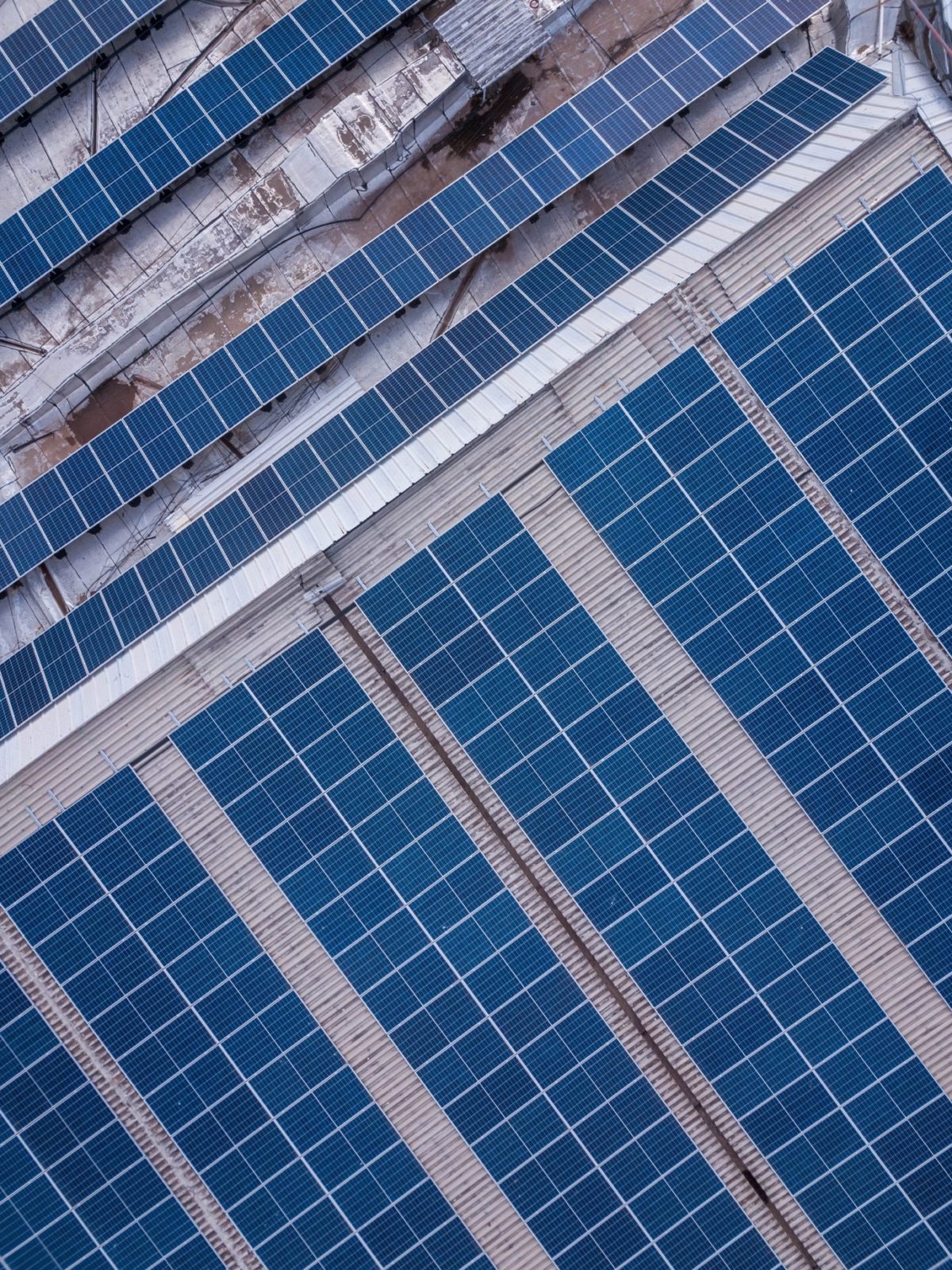 Solar Panels for Your Roof

Whether you’re looking to reduce your energy costs or assist the planet by using less fossil fuels, solar panels for your home or business offer a multitude of benefits. The key to installing solar panels is having a stable roof... 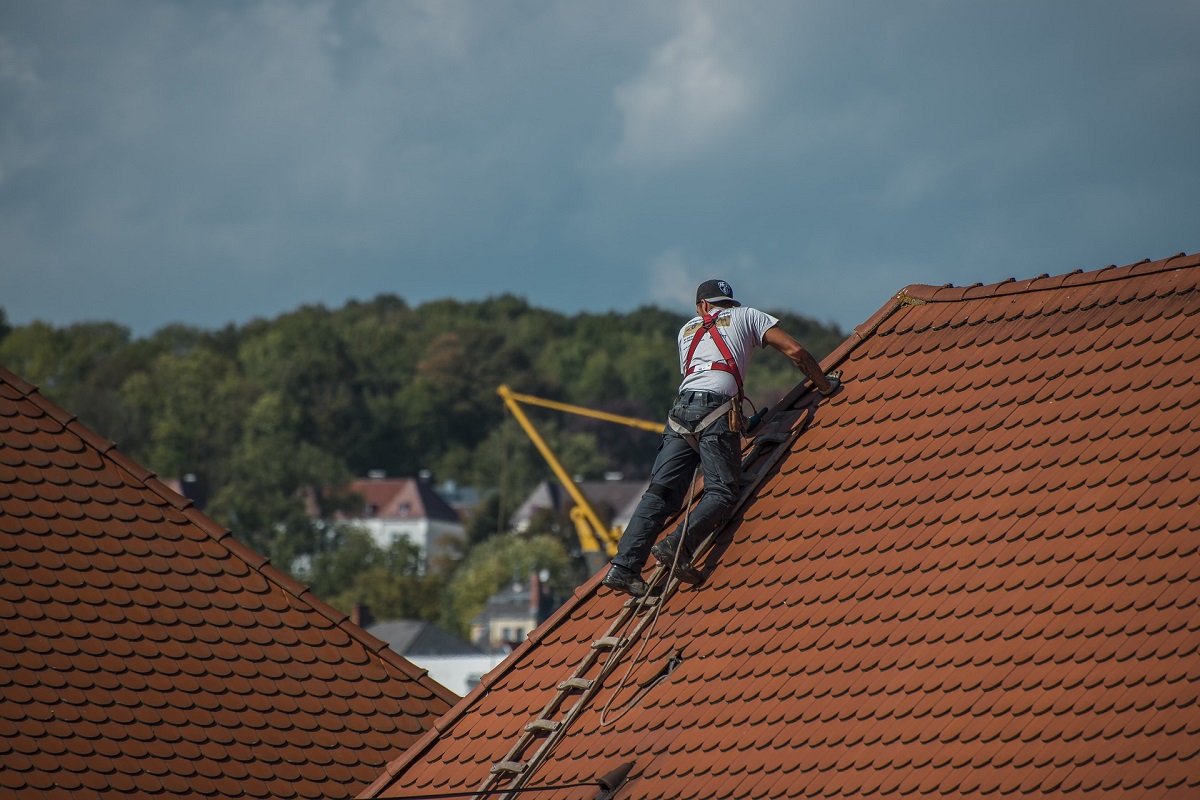 How to Inspect Your Roof

Whether you have an old roof or a new roof, ensuring it’s in good-nick is crucial in the longevity of your overall home. Making sure any potential problems are fixed and that the roof is being maintained are both important...